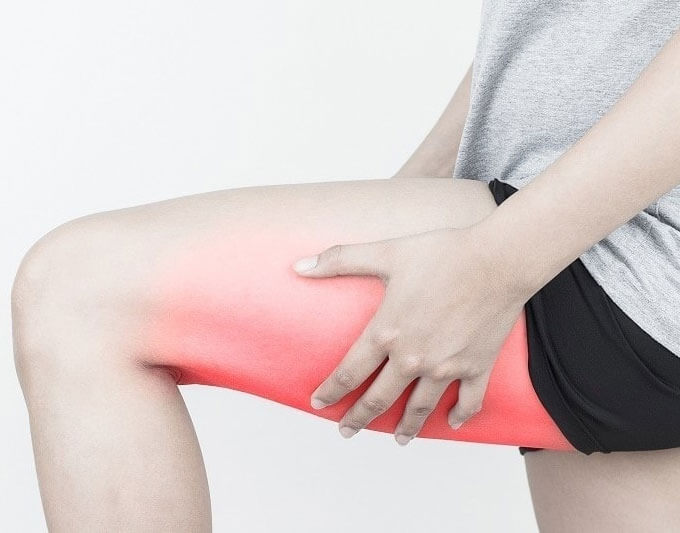 Restless legs syndrome is a neurological disorder characterized by a strong urge to move one’s body to stop or resist the unpleasant sensation. It commonly affects the legs, but can affect the arms and can also affect other parts of the body rarely. Moving the affected part of the body modifies the sensation and provides the temporary relief. Individuals who have this disorder complain of unpleasant feelings such as crawling, pulling, itching, tingling, aching and sometimes shock like sensations in the affected limbs.. Restless leg syndrome can start early in life and can occur later in life. The first type of RLS run in families. It usually lasts for the rest of life and symptoms gets worse gradually. The second type of RLS do not run in families and symptoms don’t get worse over time.

SIGNS AND SYMPTOMS
Signs and symptoms of Restless Leg Syndrome differ from person to person and can vary from mild to severe.