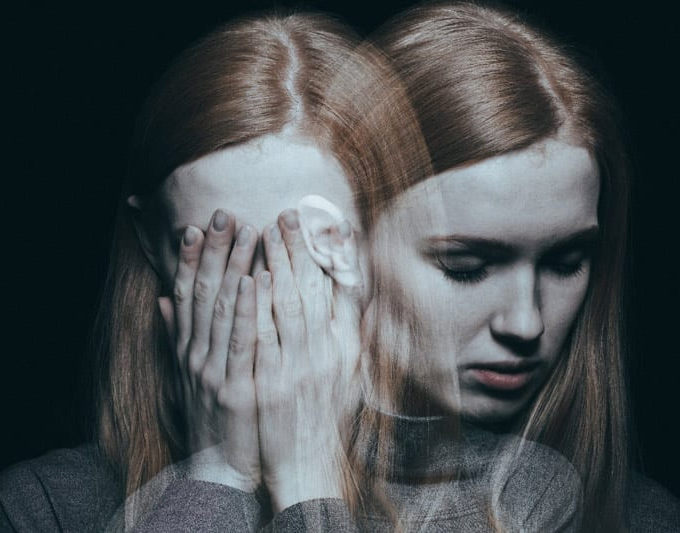 Bipolar disorder, which was historically called manic depressive disorder, is a condition causing unusual and serious alterations in mood, behavior, thinking capacity and energy levels. These mood shifts are so severe that they start interfering with the person’s ability to function normally. The disease is given its name as bipolar disorder as its patients witness mood alterations which are so intense that they seem to be shifting between two extremely opposite poles. These alterations can range from feelings of being complete worthlessness, depressed, helpless and hopeless to the feeling of being in seventh heaven. Its symptoms can have serious implications like disrupting job or school performance, destroying relationships and interrupting daily life. The disorder can sometimes prove to be life threatening as extreme sadness can give rise to suicidal thoughts.

Mood swings can lead to extreme agitation and irritation. This restlessness could lead to deprivation of proper meals and sleep. In the depressive episode, there is a feeling of being unduly fatigued even after long hours of sleep whereas in the manic episode, there is little need for rest, just two hours sleep could suffice

Some people are genetically prone to this disorder. Still, not every person with inherited vulnerability is sure to develop the disease. Bipolar disorder is believed to be caused due to some chemical imbalances the brain. Neurotransmitters are the chemicals responsible for controlling various functions of brain. Imbalance in the level of any of these can cause bipolar disorder. When the level of chemical norepinephrine goes too high, manic episodes occur and when the level drops, depressive episodes occur. Sometimes, factors like emotional trauma, stress, drugs usage or some illness can trigger onset of this disease.

Homeopathy works upon stabilizing the extreme mood swings and cures the depression which often becomes life threatening. It accomplishes the healing process of the various manic and depressive symptoms with the help of remedies like-