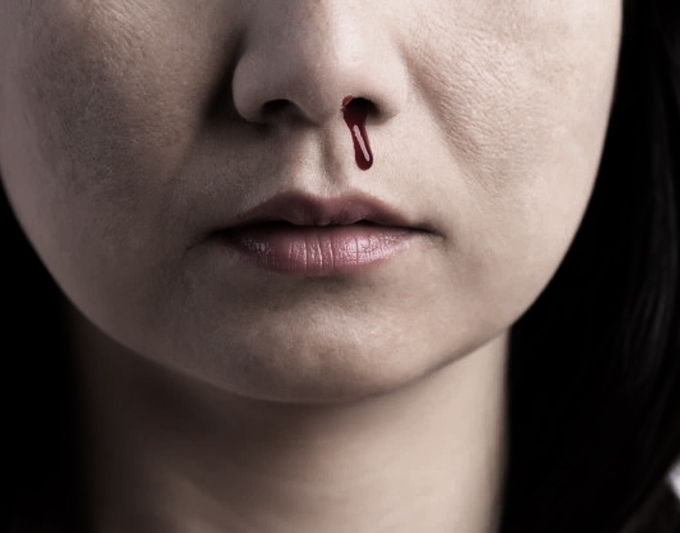 Bleeding disorders is an umbrella term embracing a vast array of medical problems that lead to inadequate blood clotting and persisitent bleeding. These disorders are also known as abnormal bleeding, coagulopathies and clotting disorders.

A person suffering from bleeding disorders tends to bleed longer. Such disorders are caused either due to defective blood vessels or with the constituents of the blood being abnormal. The blood platelets or the blood clotting factors present in the blood may not function normally, leading to continuous and persistent bleeding. Blood clotting, also termed as blood coagulation, is the process involved in controlling bleeding. The process transforms blood from liquid state to solid state. The process itself is very complicated involving about 20 types of plasma proteins or blood clotting factors. During the coagulation process these plasma proteins undergo a complex chemical change to form a substance called as Fibrin. This fibrin is the main factor to control bleeding. If certain coagulation factors are missing or if the coagulation process is improper there is continual bleeding. If untreated a person suffering from bleeding disorders will bleed to death even after a minor injury. Like any other disorder coagulation disorders also exist in varying degrees.

Bleeding disorders are caused by certain exceptional inherent diseases or are developed during a few rare ailments like vitamin K deficiency or severe liver disorders. Several treatments protocols that use anticoagulant drugs or extended usage of antibiotics can also lead to bleeding disorders. Such disorders are manifested with various symptoms like excessive bleeding, excessive bruising, easy bleeding, nose bleeds and abnormal menstrual discharges.

Homeopathic medicines have a long term preventive effect in terms of counteracting the genetic tendencies and restoring a holistic healthy state. The main homeopathic remedies for bleeding disorders are-

Lachesis– This homeopathic remedy is for people with melancholic temperament, dark eyes and an indolent attitude. It is especially indicated for bleeding hemorrhoids, hemorrhagic diathesis or a tendency which is an inherited to a number of abnormalities characterized by excessive bleeding, when even a small wound bleeds profusely and the blood is dark besides being non-coagulable.

Crotalus Horridus– It is indicated in weak, hemorrhagic and broken down constitution. It is also prescribed for hemorrhagic diathesis and when there is incessant flow of blood from eyes, ears, nose and every orifice of the body. In women it is indicated with malignant diseases of uterus with a great tendency to hemorrhage.

Thlaspi Bursa Pastoris– It is prescribed in the case of profuse hemorrhage from every opening of the body and the blood appearing dark and clotted. In women the menses are too early and profuse with large clots