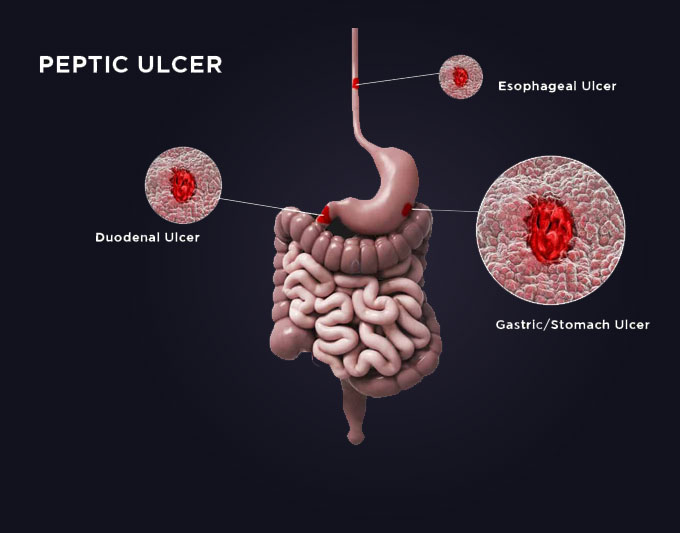 CAUSES
The major cause of arthritis is breakdown of the cartilage. Cartilage covers the joint surface of the bones to prevent them from rubbing against one another thus allowing their smooth movements. It even absorbs shock when some pressure is laid on your joints. Damage to cartilage allows direct rubbing or grazing of the bones which produces inflammation, pain and stiffness. Other possible causes of arthritis include-

TREATMENT
Homeopathy offers very effective remedies which can surely help people who are badly troubled with problems of anxiety and panic attacks. Some of the homeopathic remedies which could be recommended to anxiety prone patients are as follow-

ACONITUM NAPELLUS– Symptoms like sudden panic attacks accompanied by a strong fear; immense anxiety with strong palpitations, flushing of face and difficulty in breathing indicate the use of this remedy. It is even used when the person is trembling badly.

ARGENTUM NITRICUM– This remedy helps in treating anxiety which you may develop before confronting some big competitive event. It even cures symptoms of diarrhea and dizziness. People needing this remedy have a tendency to develop unusual thoughts or impulses.

GELSEMIUM– If you are suffering from weakness, mental dullness, constant chills, perspiration and trembling, this remedy can help in curing these symptoms It is even useful if you tend to have stage fear, or get over anxious before some event.